What is “Genuine” Japanese Wine?

We have long been enjoying our fine alcohol culture, Sake. But under the wave of modernization, some started to drink wine, enjoyed it, and started making it in Japan. Although the history itself goes back to the 8th century, they were modified into Japanese culture, and most of them were sweet, just fermented fruit liquor. However, the Japanese wine culture has been developing rapidly and now a lot of wineries are making serious and high-quality wines, with a diverse range of styles; dry to sweet, still to sparkling, and white, red, rose, and even orange.

On the other hand, there was no Wine Law in Japan. This was why there were many pseudo-Japanese wines which were made from imported ingredients. Many people were concerned about the missing identity of Japanese wine. In 2002, Nagano prefecture declared their own (prefecture level) appellation system to protect the name of Nagano’s fine wine regions. This movement was followed by Koshu-city in Yamanashi prefecture in 2010. Now international GI is approved for Yamanashi and Hokkaido prefectures. Then finally, the term for genuine Japanese Wine, Nihon-Wine (日本ワイン; Japan wine) was defined by Japanese Wine Labelling Rule. Now, Japan Wine only refers to the wine which is made from ingredients 100% made in Japan. We Japanese are proud of our product, and want as many people on the globe as possible to enjoy its true finesse and flavor.

Here in VJW, only those genuine Japanese Wineries are introduced. We wish you could enjoy them during your stay in Japan with fine Japanese cuisine. 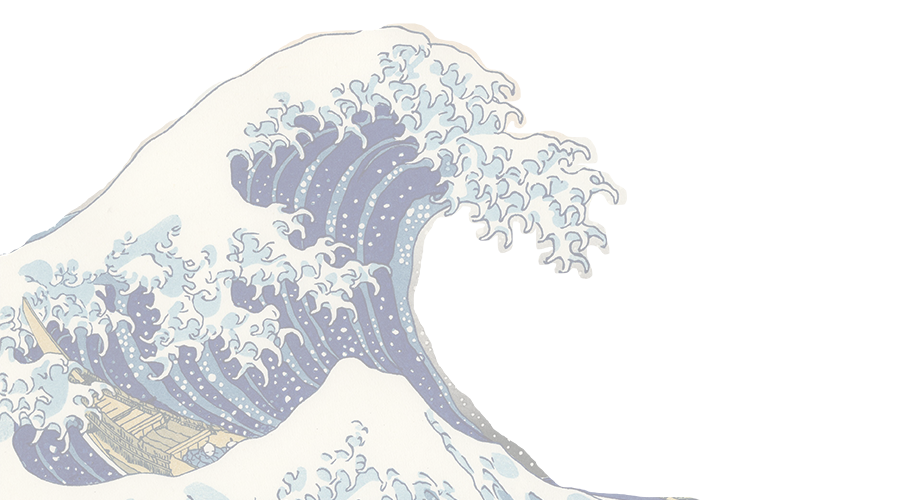